Why Are SMS Deposits Important? 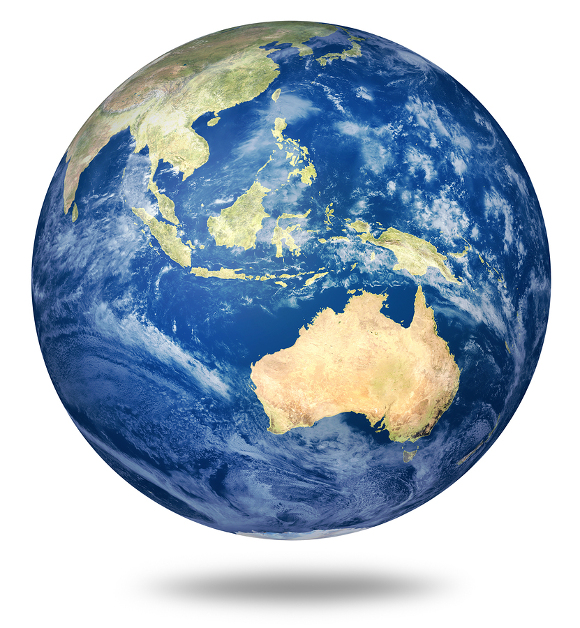 Grades of land-based mineral deposits have been steadily declining over the last 30-40 years which is resulting in more waste being produced to extract the metals we need.  In addition, production costs are rising as mining companies need to drill deeper to locate those metals.  It is also becoming very difficult to locate new land-based mineral deposits and even when they are found, they take at least 10 years to become operational.  In the meantime, to meet the needs of the urbanization of China and SE Asia in particular and to sustain development and growth in America and Europe in general, the world’s need for metals is growing. Copper, for example, is used in houses; approximately 200 kilograms of copper is needed to build a typical modern house.   Zinc is used in rust proofing material around the world.  Gold and silver are typically used in the computer, mobile phone and electronics industries as well as being used for jewelry.

To fulfill this ever growing demand for minerals, new sources need to be identified.  Seventy years ago who would have thought that the oil and gas industry would be now reliant on producing from deep-water wells today?

1 The concentration of an ore mineral.